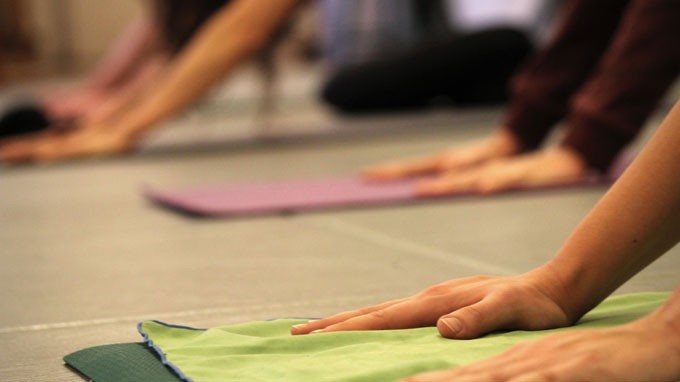 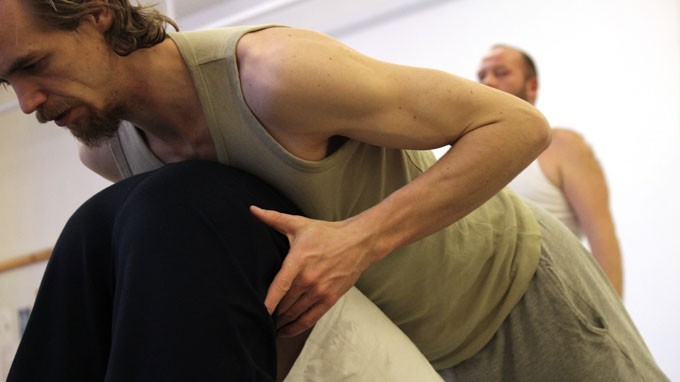 ‘Yoga’ has become an umbrella term referring to a long list of traditions that originated in India. The word means union. But what kind of union is to a great extent a matter of interpretation. Recent studies have shown that modern yoga, as practiced and interpreted in the Western world today, can be tracked back in India about 100 years and was developed under the influence of a western mentality and understanding of the human body.

This insight provides an immense freedom because yoga is no longer weighed down by thousands of years of traditions that everybody claims to live up to in just the right way.

Modern yoga doesn’t have to refer to and define itself through the past. It’s a creation that constantly progresses and evolves. What defines yoga has to constantly be explored, examined and developed.

The history of modern yoga is largely known to us and we know about of the errors and limitations that it originated from and grew with. Yoga can and should be something else and more than it has been until now. Steadily progressing, always authentic and connected to actual hands-on experience.

Yoga means union. A union of opposites. But not a union that annihilates the opposites, but rather one that allows them to be experienced as components that create wholeness and meaning and opening. To be able to hold on to these opposites and to keep them open, to resist the temptation to go „either/or“, that is yoga on all levels. Both in physical practice and in the expanding consciousness.

Jeppe-yoga is based on the entity of my personal experiences. First of all on those many, many hours of teaching and practicing, but obviously also on my other experiences of life. Everything I am teaching I have discovered and experienced myself and I keep seeing it confirmed in my students. Everything has been validated to such a degree that I can vouch for the truth it contains. It is constantly developing but none of its basic elements are changed, even if the perception of them is refined and growing more subtle with time. Using someone else’s words I could say that ‘if I am teaching the same this year as I taught last year, I am a stumbling block for human evolution’. These words describe quite exactly my perception, understanding and experience. Truth is truth but our understanding of it should grow and deepen all the time. Truth can be expressed in principles and the understanding and extent of these principles is what changes and grows. The fundamental principles of Jeppe-yoga are:

Opposition: All positions in yoga are based on dynamic opposites. It is the understanding and activation of these opposites that provides opening in the position. Most positions are based on one or two superior opposites but also contain a multitude of minor opposites that one can journey into and that throw light on the higher-level oppositions. It is these contrasts that distinguish yoga from gymnastics and most other forms of physical exercise.

Openness: Yoga is about openness and not flexibility. Flexibility is often a result of practicing yoga, and it is great to become more flexible. But it is not and should never be the main purpose. Opening and openness are created through a balanced activation of the oppositions; when something is pulled at in opposing directions with comparable force, an opening occurs in the center – typically a joint. The same is true on a mental level: When the incongruity of the opposites can be contained, it is possible to remain mentally open.

Communication: Openness creates the possibility for actual communication. When I teach I communicate verbally but even more with my hands. I am trying to create a space and an atmosphere that support a teaching based on communication. And I believe that the more a student is willing and able to listen mentally and especially with their body, the better the teaching will be. If one prefers to not open oneself to communication, it is recommended to choose other lessons than mine.

Upper body and legs: On a completely physical level, the main idea behind the basic yoga positions is, in my opinion, to separate the upper body from the legs. Still in my experience this is an element largely neglected in all schools of yoga. The major challenges with respect to that separation are locked hips and tense thighs. And more or less every basic position, when understood and sensibly applied, aims at opening the hips. The journey to a better separation of upper body and legs is long and requires a lot of patience; but it is normally a pleasant one and eventually that separation and nothing else will set the upper body free. And also the legs are able to experience an as yet unknown sensation of lightness and freedom when no longer stuck to the upper body. 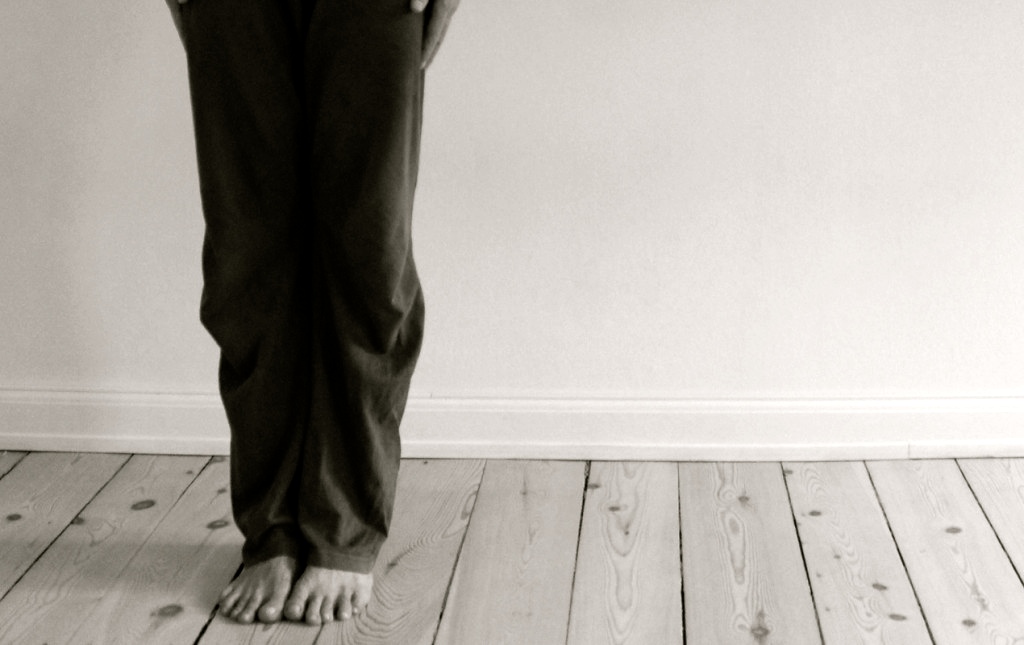