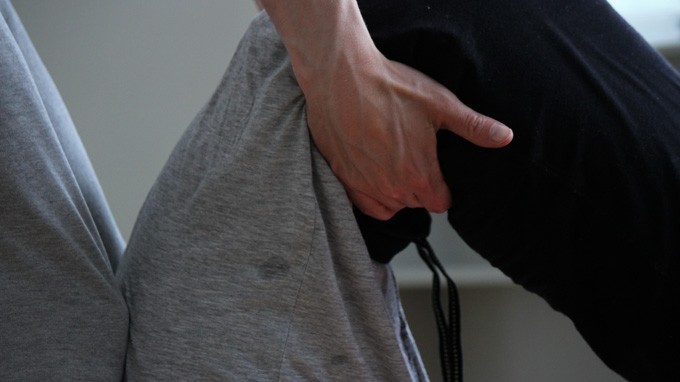 We practice in a beautiful, spacious and light filled room on Nørrebro.
The address is Tagensvej 85C, 1st and 2nd floor / 22OO København N
It is on a blind sidestreet to Tagensvej between Jagtvej og Hamletsgade.

There are two yoga season every year: January-May and August-December. In June and July there is a special summer schedule.

In each season you sign up for a specific number of classes, which can then be used completely freely within the given season.
Notice that the practices are only valid for the season in which they are bought.

Or to our MobilePay number: 84150
NOTICE: When paying via MobilePay add O,75 kr to each payment to cover our transaction costs.

Jeppe is also giving private lessons in Alexander technique at the same address.
If you want to know more go to: jeppeteknik.dk